a. He rose to high position in the army by his good work and courage.
b. Under him France was very powerful.
c. More than 170 years ago there lived in France one of the greatest soldiers called Napoleon Bonaparte.
d. When he was young , he joined the France Army as an ordinary solider.
e. He was born in 1769.
f. He fought several wars with the neighboring countries and won victorious over them.
g. Yet the Frenchmen remember him with due respect.
h. He died in 1821.
i. In 1804 he proclaimed himself to be the Emperor.
j. He grew very powerful and soon became the greatest man in the country.
c+e+d+a+f+j+i+b+h+g 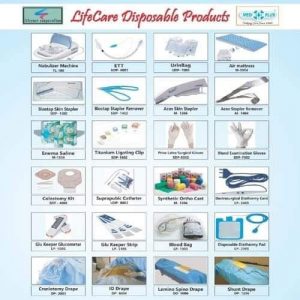 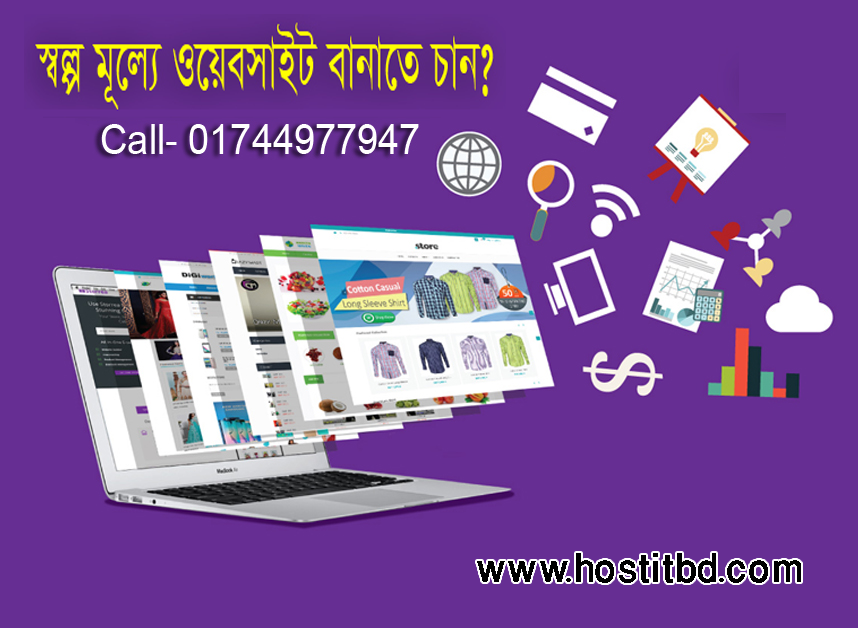